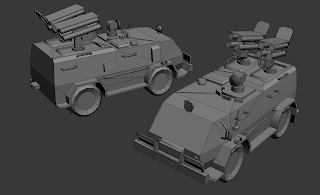 The principal tank killer when playing Russia - Kornet-EM is able to hit up to 4 targets at once with its smart guided missiles. Based on a GAZ Vodnik chassis it can travel fast wherever it is needed.
Posted by Unknown at 4:29 AM No comments: 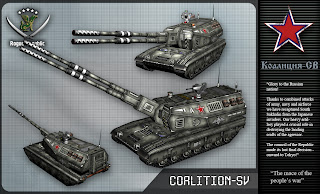 The fresh replacement for the Msta howitzer, Coalition comes is the new god of kinetic self-propelled howitzers.
Because of frequent changes in the design, most regiments received single-barrel simplified version of the Coalition. However, elite divisions on the most responsible military districts were given advanced prototypes with double barrels.
In Sakhalin the howitzer were crucial to the defense of the island from navy attacks. In Central Asia the superguns outmatched anything the Turkmen army could provide.
Aided by reconnaissance drones, Coalitions were witnessed to destroy whole armored columns in several minutes.

When fighting Russia, destroy these in first priority with aerial bombardments or saboteurs.
Posted by Unknown at 7:25 AM No comments: 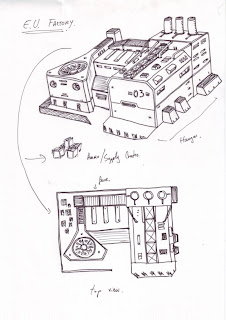 Going to model it soon... if I find forces to cease making new Russian units


By Anubis teh Dark
Posted by Unknown at 12:37 PM No comments: 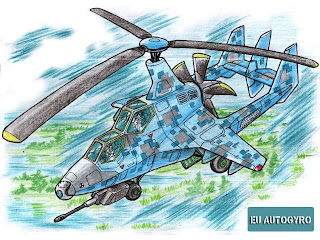 By TheXHS
Posted by Unknown at 12:36 PM No comments: 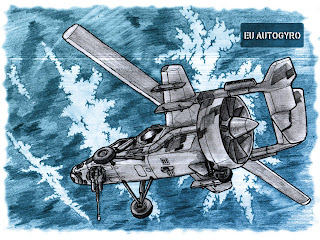 After the conflict in Syria, some of the remaining Autogyros were handed for free to EU-supported regime of Kosovo, which recently had some troubles in controlling the north of its territory.

Concept by TheXHS
Posted by Unknown at 12:06 PM No comments:

Our other places in the web: